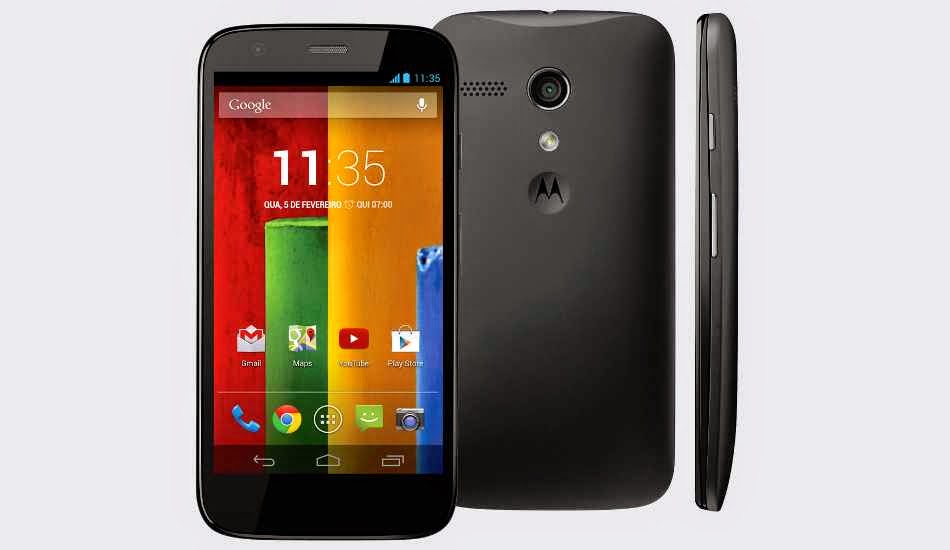 Motorola which had made a successful comeback to the Indian market has announced its a new range of successors to its hot-selling phones - the Moto G and the Moto X.
The 2nd generation Moto G comes with a larger 5-inch 720p display with stereo speakers on the front and is powered by a 1.2GHz quad-core processor coupled with 1GB of RAM.
The new Moto G is packed with an 8MP rear shooter and a 2MP front camera. The new Moto G supports a microSD card for additional storage, and has a water-resistant coating.
Motorola also announced a dual-SIM variant of the Moto G for the Indian market.
The company also unveiled the 2nd generation Moto X with a 5.2-inch 1080p display and a curved back encased in a metal frame. The specifications of the new Moto X include a 2.5GHz quad-core processor, 2GB RAM and water-resistant coating. Moto Voice in the Moto X accepts new voice commands and lets users control their favourite apps with voice commands.
The phone has a 13 megapixel rear camera with dual LED ring flash and a 2 megapixel front-facing camera.
Motorola also announced that the much-awaited Moto 360 smartwatch running on Android wear will also be available in the Indian market. The Moto 360 supports wireless charging amd Motorola says the smartwatch can run a day on a single charge.

The new Moto X and Moto 360 will be coming to India later this month and the new Moto G will be available from today at Rs 12,999 via Flipkart.
====
You can get out-warranty service of these devices from Bigfix E-Care.