With the emerging array of options available in the market, we are spoilt for choice with latest modifications being pumped out every year in the smartphone market. Despite having very similar features from one model to another, it has been a game changer for both the manufacturers and customers in setting their product apart from the rest. Here are some developments that you can look forward to in 2019! 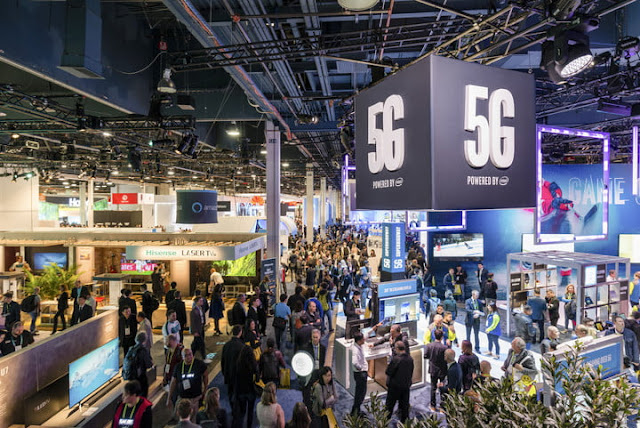 Rumours Apple is skipping 5G until 2020 might be a good sign that while we’ll see 5G in 2019, it won’t hit the big-time until the years after.

The is the biggest development to look out for – 2019 will be the year 5G becomes a reality. For how many and at what cost, however, remains to be seen.
The recent announcement that the flagship processor from Qualcomm, the Snapdragon 855, will possess the required modem for 5G has finally made the successor to 4G a reality for the masses.
OnePlus has already announced it’ll be bringing the first 5G-enabled device to the UK thanks to an EE partnership and Motorola has previously shown off the 5G Moto Mod.
Obviously having access to 5G – and the fast download speeds that come with it – isn’t as simple as picking up a compatible phone. You’ll need to be on a network that supports it, in an area where the tech is live and, we suspect, pay more for the privilege. 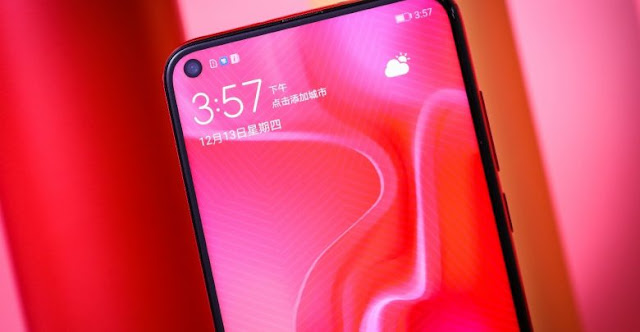 There’s no doubt that bezels will shrink further, but that still leaves manufacturers with a quandary about where to place the front-facing camera. We have seen pop-up camera designs in phones like the Vivo Nex S and the Oppo Find X, but we’re not convinced this will catch on. Instead, we think manufacturers will continue to place them within the display. Until they figure how to place one under the display, that means carving a notch or punching a hole.
Anything that accelerates the death of the notch is to be celebrated, but we desperately need a better name for the replacement design than “display holes” or “hole-punch display.” If you’re unfamiliar, the next design trend set to accommodate those tricky front-facing cameras into a bezel-less all-screen frontage is a small hole in the display surrounded by screen. We’ve already seen some designs from Samsung, Huawei, and Honor, and we expect to see a lot more in 2019 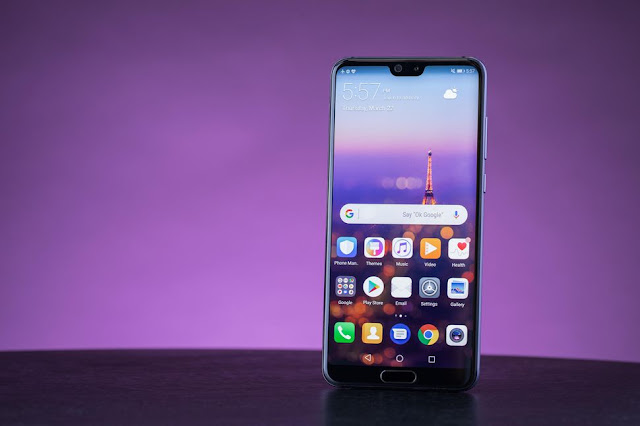 Try to charge an iPhone XS Max with the bundled charger Apple packs inside the box and you’ll be waiting hours. High speed charging has almost turned into a staple for smartphones of the new age. The Huawei Mate 20 Pro is a prominent example with it's much larger battery plugged into the 40W plug Huawei includes with the package which can go from 0 to 100% in about 60 minutes!
Apple’s reluctance to include faster charging methods is frustrating to say the least and we expect 2019 to be the year much faster charging speeds are seen across the board. 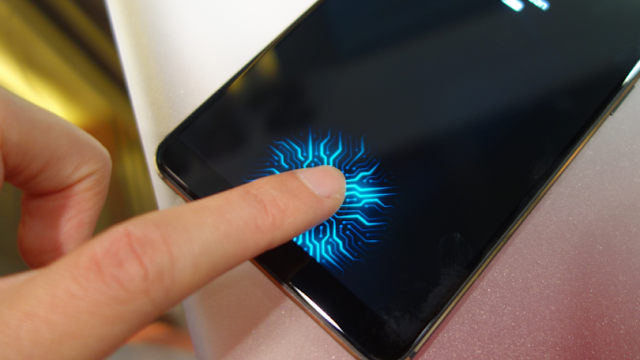 While we’ve seen plenty of 2018 phones possess the ability to be unlocked by a press on the screen, it’s in 2019 when this tech should really not only become more common but a lot better.
Phones with in-display sensors currently, like the OnePlus 6T and Huawei Mate 20 Pro, all suffer from the same issues: it’s slower than traditional fingerprint tech and you have to physically press your thumb hard against the display.
It’s futuristic and novel to begin with, yet after a few weeks we’re turning them off completely or wishing that physical pad was still a thing. That’s not a good sign.


Another trend we’ve seen grow suddenly in popularity is dedicated low-light shooting modes, and it only feels like it’s going to become more and more common. These modes are available on phones like the Google Pixel 3 and OnePlus 6T, combining multiple frame and exposures together along with using computational tech to steady to camera.
It takes an extra few seconds tom capture the shot but the results, especially on the Pixel 3, are excellent. Pictures which were previously virtually useless are now brighter and far more detailed.
With the fast-rising popularity of this mode we’d expect to see it in loads of phones, both high-end and more affordable, in 2019.
Smartphones are on an accomplishing journey to evolution and we can't wait to see what the future has in store for us! Let us know what you think will be the most emerging smartphone trend in 2019 and leave a comment down below!