With the oil crisis of 1970s, which affected our day to day lives in unfathomable ways, the transport industry too took a toll. A steep increase in the fuel prices meant less use of personal vehicles and thus lesser profits for the automotive industry. With no end in sight to the continuous and exponential rise in fuel prices, it was only in the definite interest of the companies to shift from oil as a fuel to better alternatives.


Even though the idea of electric vehicles was prominent then, with some prototypes in existence, the major issue was mileage. With the meager coverage it gave, those cars were pretty useless other than for going shopping inside the city. Long drives and top speeds, the very component of thrill and adventure that car enthusiasts love about a drive was missing. There was no adrenaline rush in Battery Electric Vehicles compared to the traditional Internal Combustion Engine counterparts. 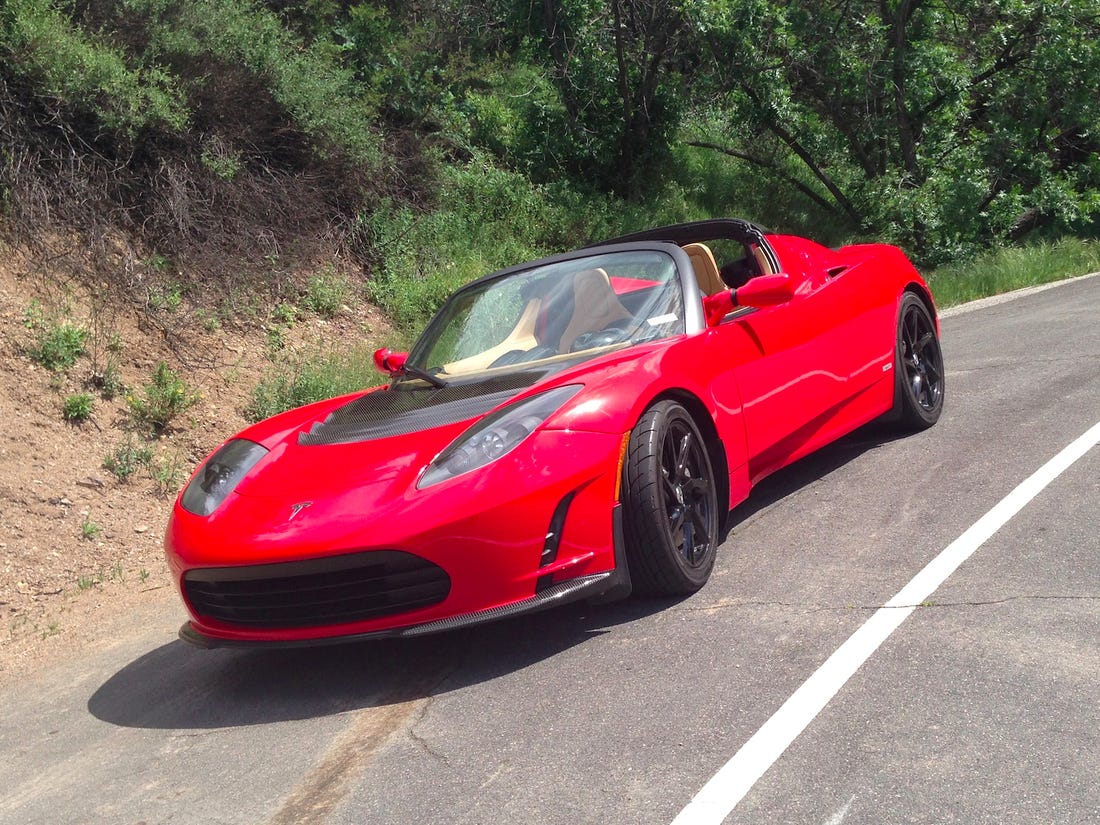 That is until, the TESLA ROADSTER unveiled in 2008. This car caused a revolution. With top speeds of 200 kph and a mileage of 394 Km in a single charge, Tesla offered the world, a way to escape the conventional cars and have a glimpse into the future. Battery Electric Vehicles have another advantage over Internal Combustion Engine counterparts other than fuel. With lesser number of components and lesser complexity of operation, it was easy to program the vehicles such that increased the efficiency of the vehicle as a whole. With a battery acting as the main source and current running the car, the need for certain analog and digital sensors was also required.
Another important feature of the electric vehicles is the Longitudinal Velocity and Road Slope Estimation System. 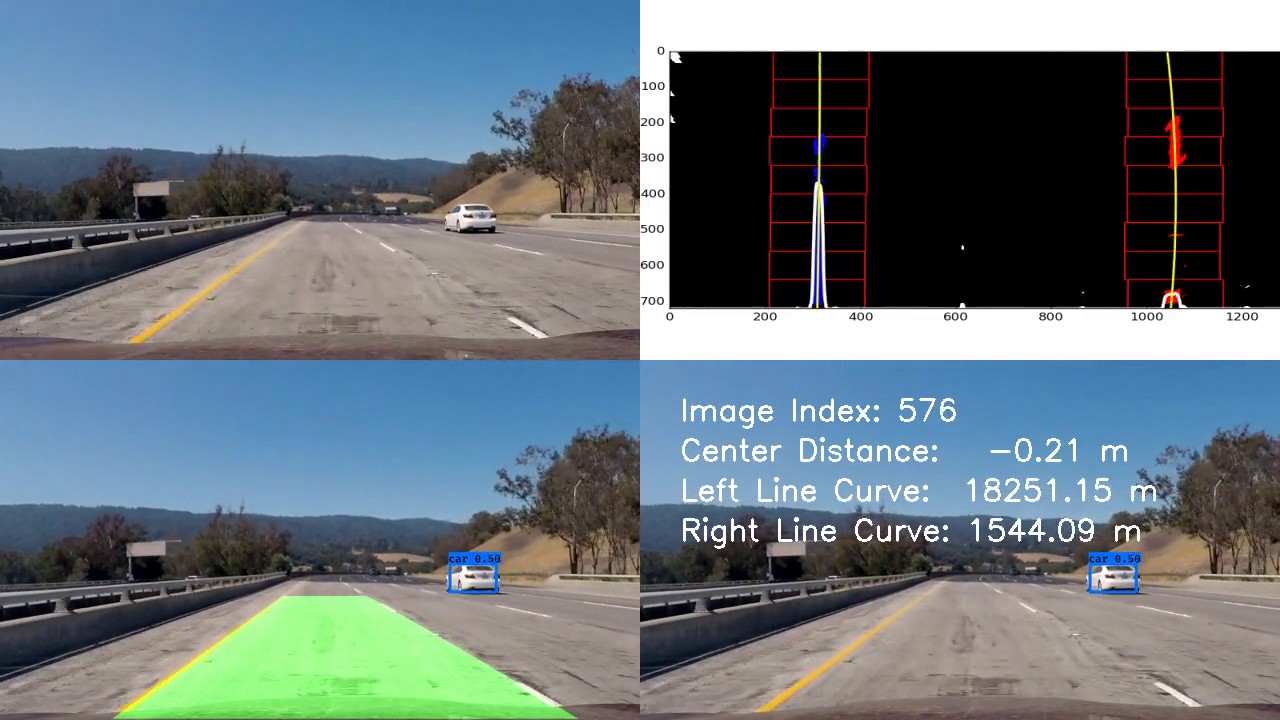 These sensors can be used for various purposes, like distance measurement,velocity measurement, object detection, lane detection and much more. The integration of these with the GPS and Braking system can give the vehicle an utmost upper hand over the conventional vehicles as these can make a car go complete auto pilot. That is, once you feed in the coordinates, the car can drive it on its own.
Surely, the sensors on their own are useless. It is their integration with a central mainframe, that can control the car, that makes the vehicle a glimpse of the future. With the processing power in our hands now a days, this was not a problem and hence a central motherboard is what actually controls the BEVs. The very fact that everything in a BEV is completely digital should truly blow our minds. Unlike the conventional ICE vehicles, where pushing the accelerator pedal causes oil to be pumped into the engine, which is analog in nature, the BEV has a digital pedal. That is, the central motherboard senses the displacement of the pedal and depending on that decides how much voltage to pass to the motors. In auto pilot modes, it is the same motherboard that can control the whole car without the need for a human intervention.

With 5G en-route, a new possibility also arises. The low latency of 5G could be utilized by EVs in a very interesting way. With a ping of 0-3 microseconds, 5G can offer an opportunity of live detection of other vehicles on the road by a car. This means a more efficient system of self-driving cars across the globe can be used with less pressure on the sensors on board a vehicle and rather on a central processing unit elsewhere in the world that has the live time destination, speed, location, battery back-up, etc details of all the cars in the world to provide an optimized navigation path for every other car. However, the design and integration of such a digital system is complex and hence equally complex to use. That is why companies are in need of exceptionally skilled, software engineers. Ones who have the thirst to work in unknown fields. From writing the basic kernel of operation of the system, to integrating all the sensors, to managing the vehicles networking and communication systems. 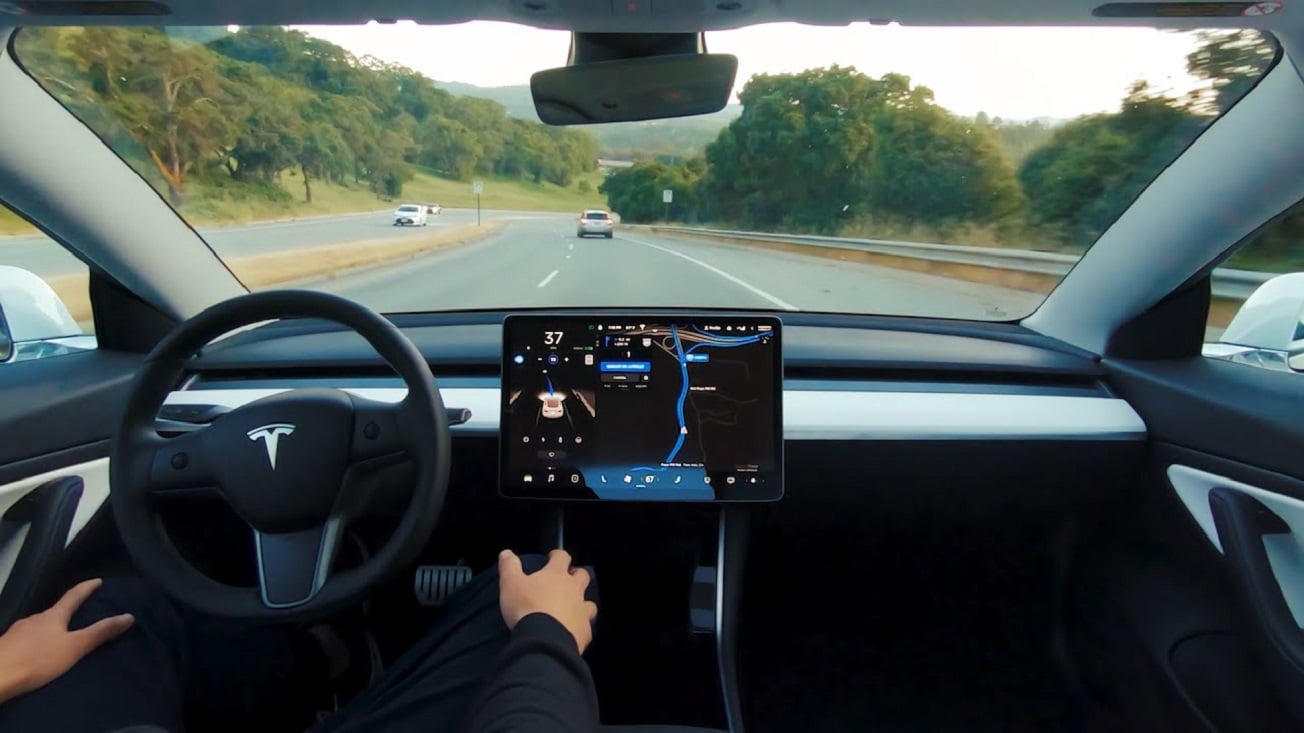 But the most important of them all would be to develop a Graphic User Interface, so simple and elegant that the customer gets attracted to the design as well as finds it easy to use. With EVs being an emerging field and many countries already on their way to promote complete utilization of electric vehicles by 2030, this emerging field provides lot of unexplored opportunities to passionate engineers and creative artists.
---
We at https://app.bigfix.in plan to be a agreegator of EV repair, service & maintenance.

By Umamaheswaran April 04, 2020
Work-from-home is here to stay. Threats to business come from many areas but those companies that are using technology to maximize their productivity, will find it easier to ride out disruption. New technology has enabled companies to offer employees this flexibility and that means that even in the midst of a global crisis, businesses can carry on productively with limited impact in a secure and collaborative way. Going forward, post quarantine period the concept will gain popularity. Companies will intensify to implement the WFH program aiming to reduce their overhead cost and improve employee productivity. WFH Check list Infrastructure/ Work Area Select a bright and ventilated spot in your home Setup a table & comfortable chair Arrange your basic stationary Ensure that the place resembles your regular work spot in office Hardware Internet Connection Wi-Fi Router, Repeater Laptop/ Desktop Computer Mobilephone Spikebuster extension box, Power Adaptors
Post a Comment
Read more